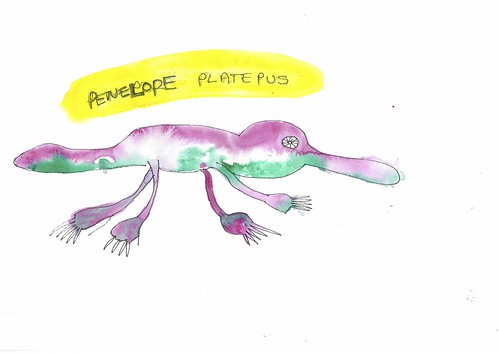 Once there was a girl called Emily and she lived with her best friend Penelope the platypus.

She had a special power and could communicate with animals.

Emily felt happy that she had her powers which made her very unique.

She discovered her powers when she took a trip to the zoo with her family when she was four years old.

She was at the platypus exhibit when she realised she could understand what the platypi were saying.

When she turned around to tell her parents, they were gone! 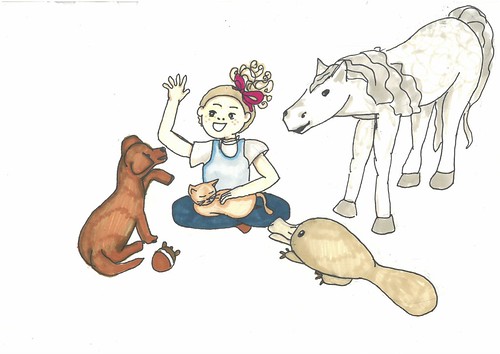 Ever since then, Emily was best friends with Penelope, one of the platypi from the zoo.

“Who do you think keeps chasing us?” said Penelope to Emily.

Emily replied “ I think it could be the lions, I think they were trying to get me even when I was four years old that day at the zoo.”