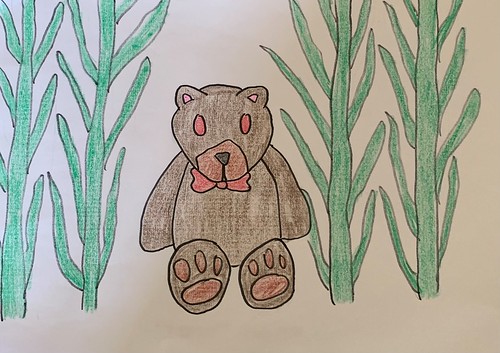 Billy the Little Boy was playing on his farm on 31st October 1921.

When he wandered into the cornfield, he found a teddy bear. It looked like a normal teddy bear but there was something strange about its eyes.

They were glow-in-the-dark red and shaped like an egg. Billy felt anxious but felt like there was an odd connection between them.

Billy said slowly as his heart beat rose and his eyes dilated.

Billy slowly picked up the teddy. Suddenly, the teddy bear snapped at him.

Billy jerked back and threw Fluffy out of his hands. 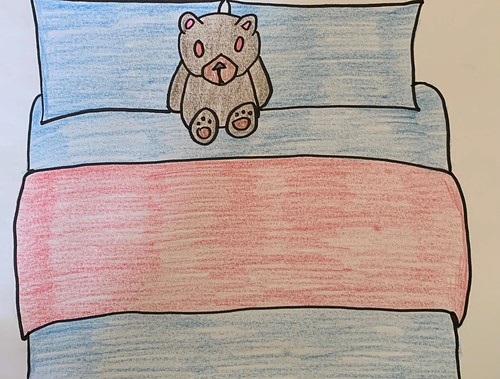 He was frozen in shock as the teddy bear picked himself up and dusted himself off.

He apologized for snapping at Billy.

Billy noticed something in Fluffy’s eyes. When he looked closer, he thought he could see Hell itself.

He sprinted back home but when he looked back, he saw the teddy bear was on the other side of the road already.

This is wrong, thought Billy, women and witches are the only evil in the world.

He ignored the voice and continued to run home. When he reached his house, he realised his parents were not there.

He raced up to his room but when he went inside, he saw the teddy bear sitting on his bed...