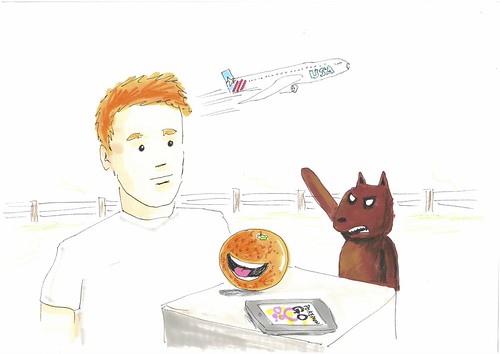 Solomon lived on a farm in Scotland a long, long time ago. He didn’t like living on the farm as there were no people around and no PokeStops either.

Because there were no people around to keep him company, he played Pokemon GO on his phone every day.

His best friend was Cuckoo, a talking orange. They did everything together except play Pokemon Go because Cuckoo was scared of Pokémons.

“All there are here are Pidgeys and Rattatas,” Solomon sighed.

“I think it’s a good thing there’s only a few Pokémon here,” replied Cuckoo, rolling around on the ground.

“Why don’t we stop all our hard shifts on the farm and run away to the Big Apple!?” Solomon exclaimed. 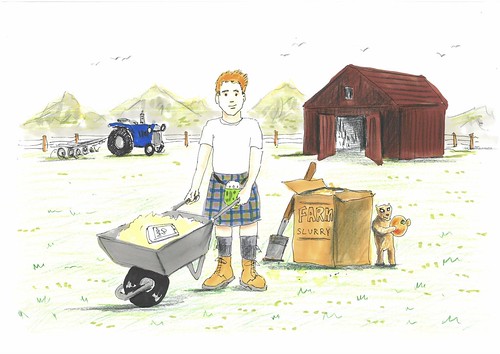 “Orange, you are not happy here,” Cuckoo said, smirking. “Anyway, how big is this apple?”

Just then, as the two friends were making plans, Harambe the orange-eating otter appeared.

He squirmed out of the bushes and waddled towards Solomon and Cuckoo.

Just as Harambe was about to take a bite out of Cuckoo, Solomon shouted, “SCATTER!!”

Harambe shouted after the two friends: “There’s a Pokémon competition in the US next week! Are you going?”

Solomon and Cuckoo stopped in their tracks...