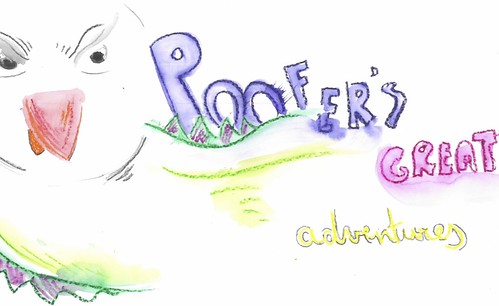 Once upon a time there was a fish called Poofer who lived under the sea of North Korea.

Poofer was bullied every day he went to school.

One day he was sick of being bullied, so he decided to learn karate.

At karate class he met his best friend Larry the starfish:

“Watch out for the bully in school, his name is Fang,” whispered Larry because Fang was also in the class. 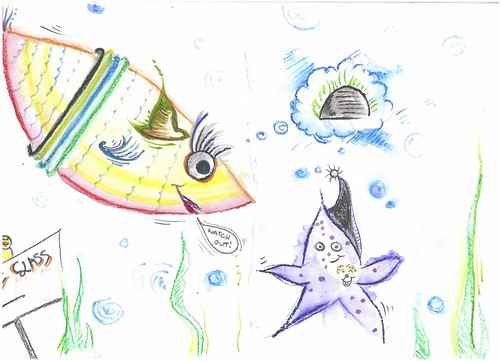 “What is your greatest wish?” Larry asked Poofer.

“I’d like to have an underground bunker so that when Fang strikes again I can run to it and not have to deal with him”.

But Fang heard them talking and went to get some more bullies to help him attack Poofer and Larry.

The bullies returned and tried to attack them before they could get to the bunker. It looked like Poofer would have to fight…