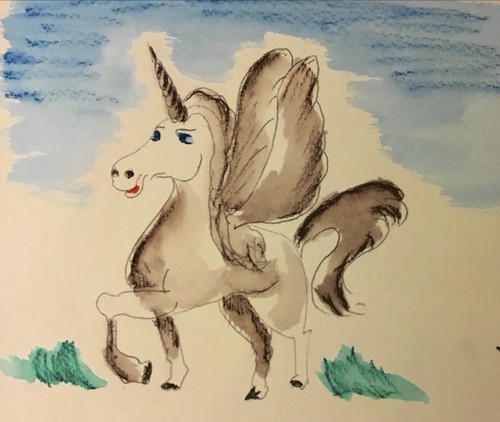 Once upon a time there was a flying unicorn called Jack. His best friend was Jippy the DJ donkey.

Jack and Jippy loved dabbing on the road. They also loved boxing matches.

Jack was watching a boxing match with Jippy when a girl came in and asked him to be his girlfriend.

Jack said “No” and he hid in the wardbrobe. Then he got out of the wardrobe and played a game of hide and seek with Jippy, who ended up in the wardrobe.

Jippy said, “I want to get out of this wardbrobe. Let’s go for a pint at the bar.”

When they get to the bar, they couldn’t afford the bill. They decided to rob a bank.

They had to go back to the bar to pay for their pints of Coke and they went to jail. 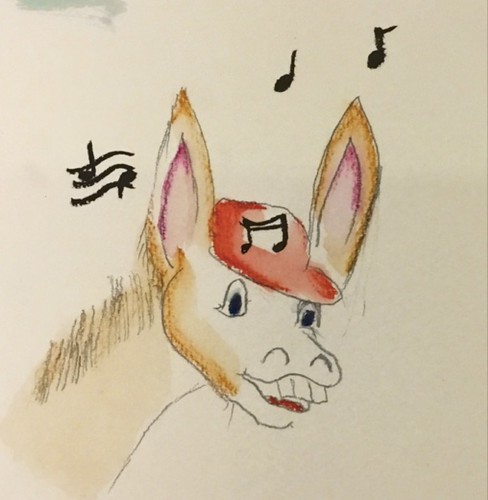 “We should escape and make a YouTube video about it,” Jack and Jippy said.

They needed to drink a pint of Coke in order to be able to morph into security guards and escape.

They said to the guard, “Guard, guard! We need a can of Coke!”

Jippy the DJ donkey snuck in his iPod and speakers. He played the music so loud that it broke down the bars...