The Quest to Find His Family 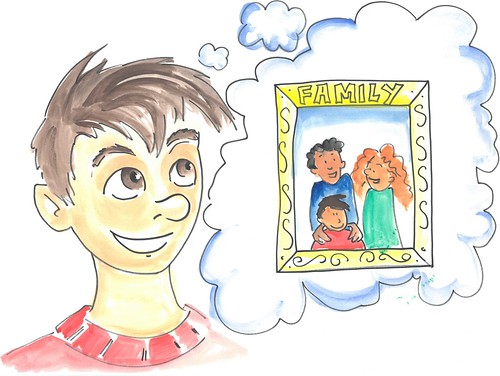 There was a boy called Hunter who lived in an orphanage. His best friend was a girl called Serenity.

Hunter believed his family might still be alive. He and Serenity decided to escape.

One day, Hunter and Serenity were in the yard talking about how they were going to get out.

They took the plank of wood off the tunnel that was nearly finished. 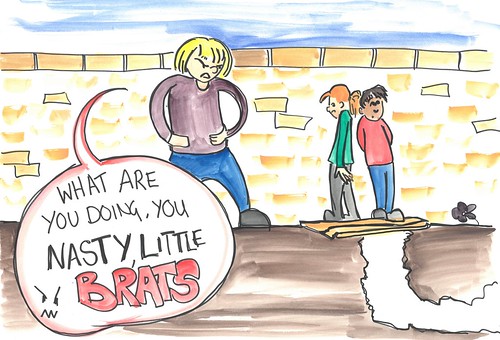 As Hunter put the plank back over the hole to the tunnel, Serenity talked to Mrs Smith.

“What are you doing, you nasty little brats?!” said Mrs Smith.

She was more grumpy than usual.

“Nothing,” said Serenity. “But behind you, there’s a fight over there!”

Mrs Smith stomped angrily over to Derek and Sarah. 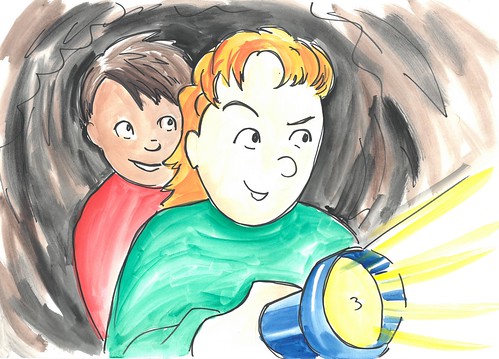 “What are you two doing? Get inside!” said Mrs Smith. She pulled them into the office.

Hunter and Serenity jumped into the tunnel. Serenity had a flash light.

Hunter asked “Where did you get that?”

Serenity replied, “I borrowed it from Mrs Smith’s desk…”