The Quest To See Who’s Best 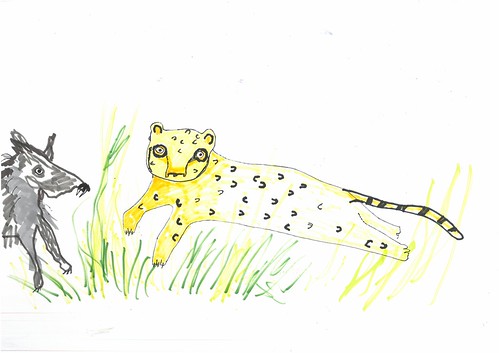 Once upon a time on a cold, windy Christmas Eve, a  cheetah named Tom escaped from his home.

Tom did not want to get any Christmas presents  - that was his biggest fear!

The only Christmas present he wanted was to get married.

When Tom escaped, he found a hyena called Harry. 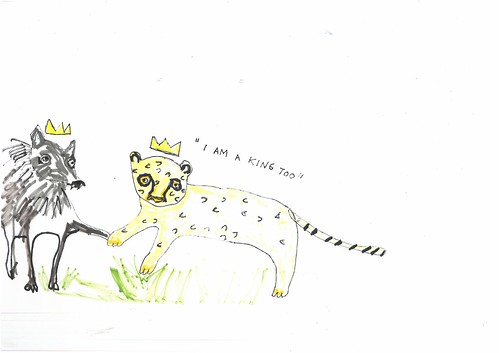 “Hello, I am Harry, the king of hyenas,” said Harry.

“I am a king too,” said Tom.
“I heard there’s a competition for who the best king is,” said Harry.

“What is the prize?” Tom asked.

“The loser has to go on an expedition to find a wife for the winner,” Harry explained. 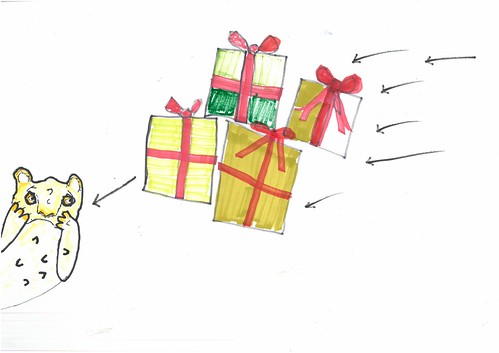 Tom was astonished when he heard this, but he was also nervous because he lied about being a king!

The next morning, on Christmas Day, the competition started. All the animals in the jungle came to watch.