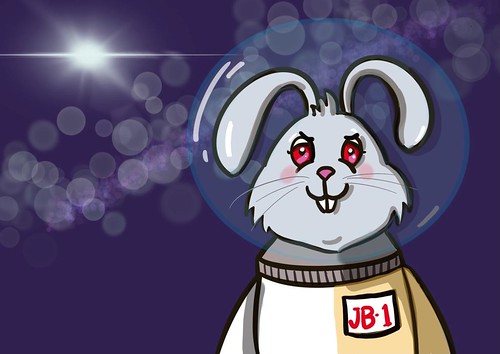 “This is Henry Hop, reporting from Apollo 3, we are breaking through the atmosphere now” reported Henry Hop.

“Up up and away” roared Jellybean. Jellybean the rabbit missed her owner Henry Hop when he went up to space.

“We’re approaching the moon rapidly-.” Suddenly the sound cut out.

A terrified Jellybean shouted “NASA to Henry” repeatedly but there was just silence. 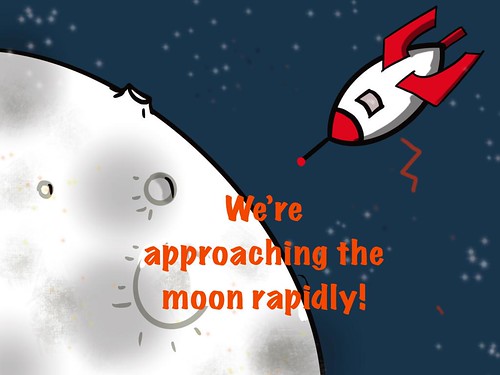 Jellybean was worried so she hopped into her spacesuit with her best friend Penny the teddy bear by her side.

While Jellybean was preparing, Henry Hop was roaming around space…