Skip to main content
Home Stories The Return of Loughlan

The Return of Loughlan

“I never thought that Tiddlez the unicorn could fly, but he’s flying away now and pooping out skittles,” said Tyler the Secret Ninja to himself.

Tyler was standing in the sewer with his head poking out of the drain watching Tiddlez fly away.

He was crying because Tiddlez was his only friend.

Tyler went to hack a tree with a pickaxe because this is what he did when he was sad.

Out of nowhere, Tyler’s brother Tommy the Elephant came in, took his lotto tickets and ran away. 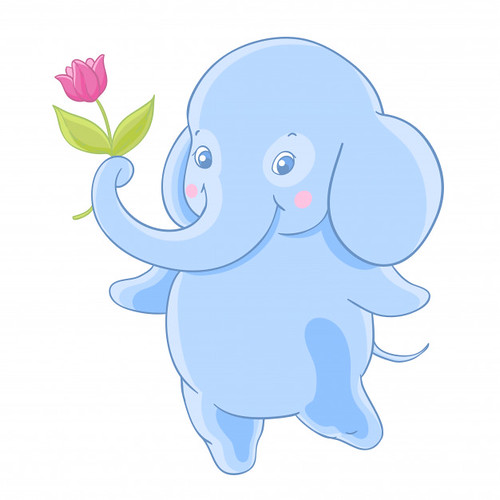 ​Tiddlez chased after Tommy but crashed into a lamppost.

Tiddlez was rushed to hospital forever.

“I am going to buy loads of marshmallow sticks and knit a lovely jumper out of them,” shouted Tommy.