The Riddle of the KitKat Chunkies 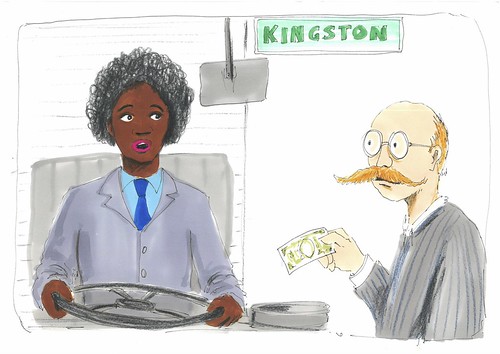 One day, Shaniqua was floating her bus when she saw a cow in the road.

She had been thinking about eating a Kit Kat Chunky.

The cow had a ginger moustache. The cow was also holding a lot of  Kit Kat Chunkies as hostages.

“Oh no!” said Shaniqua. “My greatest fear is holding hostage my greatest wish.”

The cow laughed and stroked its ginger moustache.

“I have your Kit Kats!” it said in a Spanish accent.

All the while, Fidurca Plunkett, Shaniqua’s best friend, was in the back of the bus drinking Mountain Dew. 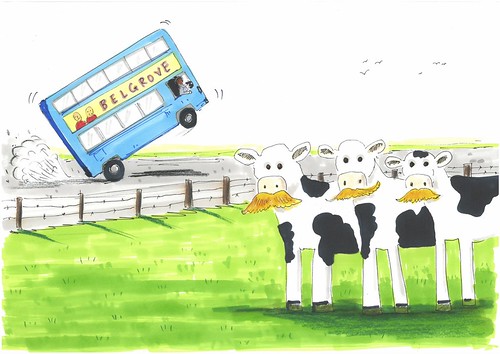 “We need to liberate those Kit Kat Chunkies to finish off our healthy snack,” Shaniqua said to Fidurca.

The music hypnotised Shaniqua, but the Mountain Dew protected Fidurca Plunkett from the cow’s spell...