Roman and the Big Adventure 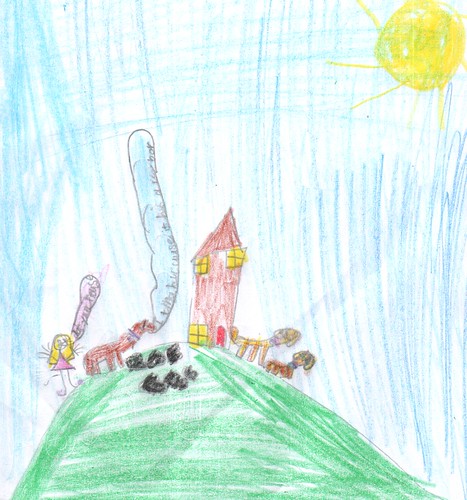 Once upon a time, there was a dog called Roman. But Roman lost his family.

His family were worried about him. Roman was in the house alone when a grown-up boy came to take him away.

The boy brought him to his house and kept him there, in prison.

He found a friend and her name was Casey.

Casey put him in her bag and pretended he was a teddy.

“Get rid of that animal!! And you are grounded for 2 weeks.”

But Casey sneaked out every night to feed Roman the dog.

She brought him treats and water.

“Thank you very much for the treats and the water.” 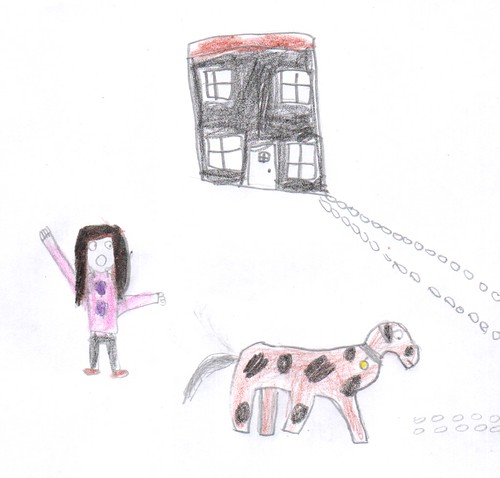 Casey was in shock: “You can talk??” she whispered.

“Of course! Listen: I want to find my family. Can you help?” 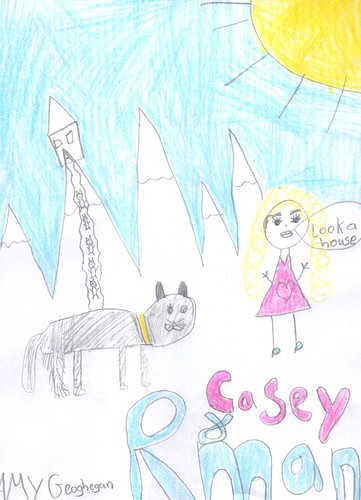 “I cant because my dad hates dogs,” Casey said sadly.

“But what if my dad finds out?” Casey said.

They decided to make a plan to find Roman’s family.

Roman was afraid that his family wouldn’t like him, and told Casey this.

“They will,” she replied. “We’ll start looking for them tomorrow.

The next day Casey grabbed her dad’s keys to drive the car but she forgot to bring food for when they get hungry. 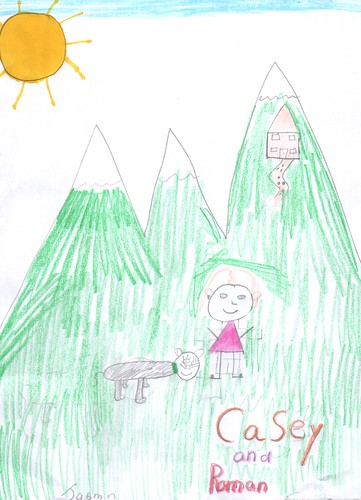 She also forgot to bring an umbrella in case it rained.

They travelled up the mountain and they saw a house. Inside the house were lots of dogs.