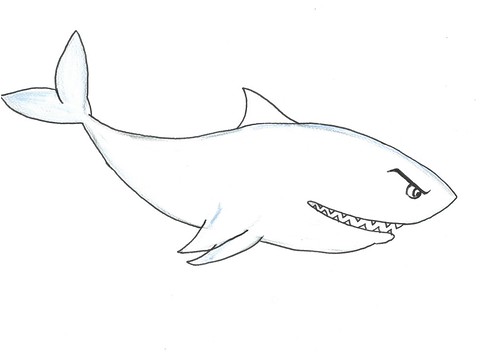 Once upon a time there was a boy called Dylan. He was walking on the beach.

Suddenly he was swept away into the sea and from then on he lived underwater.

Dylan found a stone that had special powers and allowed him to breathe underwater.

One day Dylan was swimming and he bumped into a shark. A dolphin came along and saved Dylan.

They found a little crab hole and they went inside to hide. 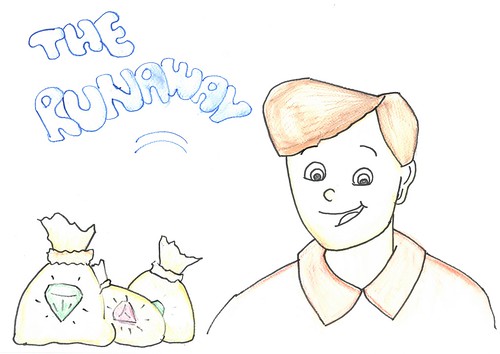 Inside the crab hole they found diamonds, gold and emeralds.

“WOW!” said Dylan, “Cool!” He felt like fainting. He couldn’t believe he had found these jewels.

Dylan and the dolphin wanted to escape with the jewels but they needed to find a way out.

The shark was still outside...