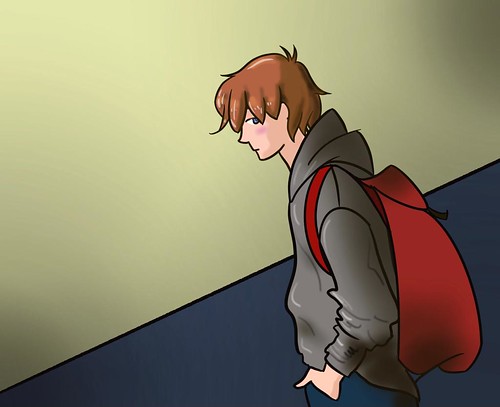 Lucas shoved all of his clothes into a bag and got ready to run away. He packed a few supplies.

He was leaving tonight. He stealthily walked into his bedroom and carefully jumped out of the window.

He threw his bag out the window and his best friend, Orla, caught it. It was lashing rain, but he didn’t care - he needed to get away from this dysfunctional family.

His mum died 5 years ago. He packed a photo of her. His adopted Dad never treated Lucas the same way as his brother, Sam.

He didn’t spend a lot of time with his Mum, because she was always working. Sam was really mean to him, he snitched on him and he picked on him.

Sam was feeling sad about his Mum dying too, which made him mean. Because of all the stuff that was happening at home, Lucas was behaving badly in school too.

Lucas' teacher had called to say that he hadn’t been in school that day. His Dad ran to his room and noticed he wasn’t there.

Then they heard an engine roar and they ducked into the bushes. He recognised the car and knew instantly it was his Dad, coming to get him. 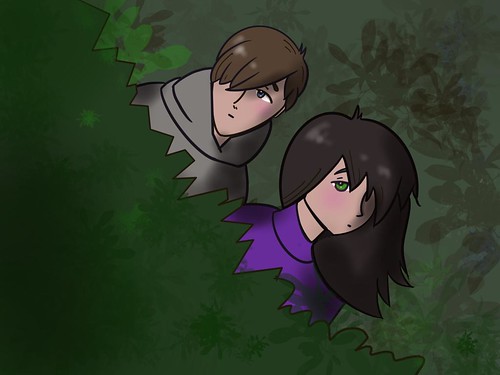 Lucas and Orla ran into a deep wood. ‘It’s a shortcut to my house’, Orla said. The forest was dark and damp.

Lucas hears his Dad calling out his name and he goes faster. He started running and him and Orla split up.

He ran and he ran. When he finally stopped he couldn’t see Orla. He shouted her name but she never replied.

Lucas was afraid to shout too loudly in case his Dad heard him.

Lucas goes after Orla, only to find her stuck in a ditch and she has broken her leg…