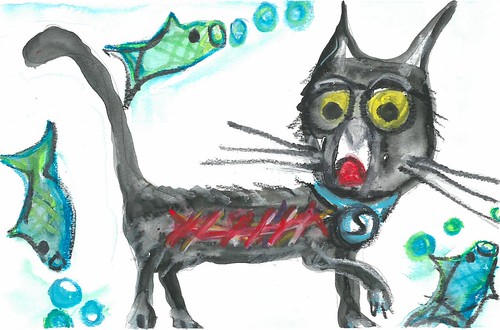 Once upon a time there was a cat called Scar, the Superhero cat.

His greatest wish was to have fish to eat.  His best friend was Tom, the talking cucumber.

They went home to have a cup of tea and a little bowl of milk. 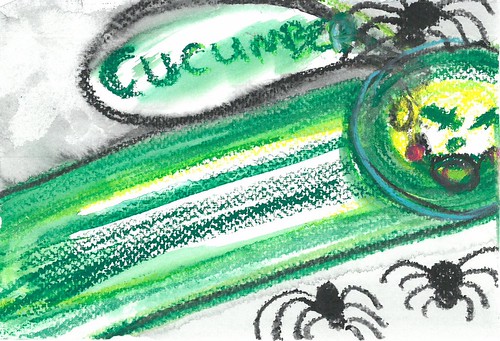 “Do you want to be my best friend?” Scar asked the prince

Tom the talking cucumber then turned into a monster because he was mad at the Prince and Scar.

Tom asked the Prince “Let’s have some wine” and he put some poison into one of the cups of wine….