Skip to main content
Home Stories Scott the Half Wizard

Scott the Half Wizard 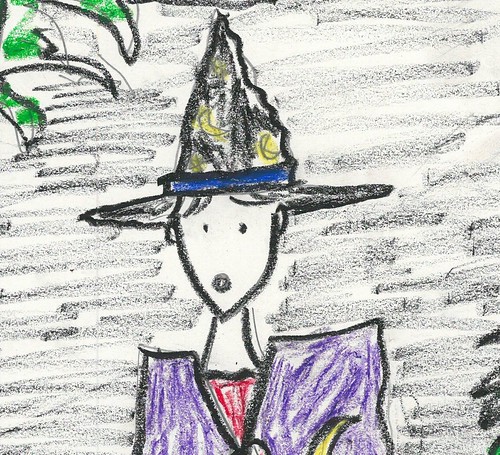 One day there was a boy called Scott the half wizard.

He was camping on an island when he fell into some deep water, nearly drowning. It was a full moon.

Selena the powerful witch had turned him into a merman. 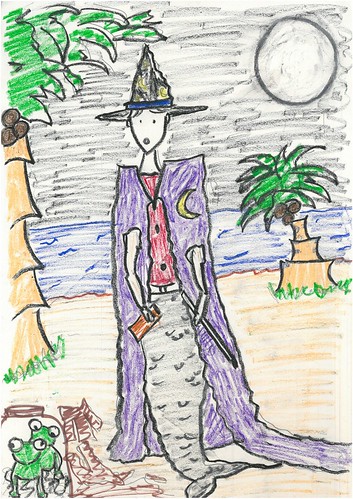 Then Jack the leprechaun saved him. Jack looked really worried. “Thanks,” Scott said.

“Where are my mum and dad? Am I lost? What’s happened?” asked Scott.

“You are lost and you’re now a Merman. You can’t get out of the water ever again. You can’t walk!” replied Jack.

Then, Jack sneaked into Selena’s castle to try and find out what happened to Scott’s parents.

He also wanted her magic wand to turn Scott back. He walked into the magic potion room and saw a massive jar inside a cage.

There were two frogs inside the jar and Scott’s parents clothes were on the floor. Then Selena the witch walked in…