The Search for the Golden Planet 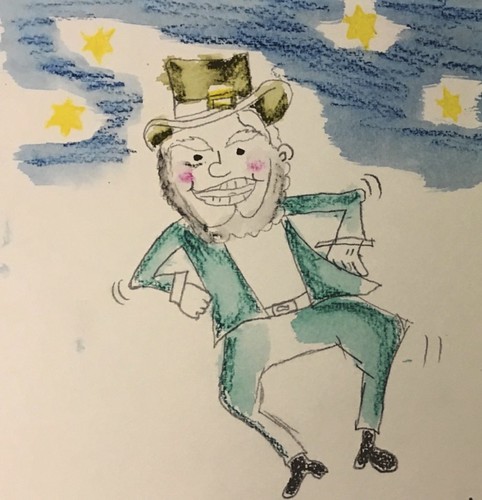 There was once was a galactic leprechaun called Belt Buckle.

His best friend’s name was Tim, the glue-breathing dragon.

They lived in Space City but they always wanted to find the gold planet.

One day, Belt Buckle was running away from Space FBI.

Tim was trying to stop the FBI by spraying them with his glue breath and sticking them to the ground.

“I’ll get you for this,” the police officers shouted at Belt Buckle and Tim as they ran down the street. 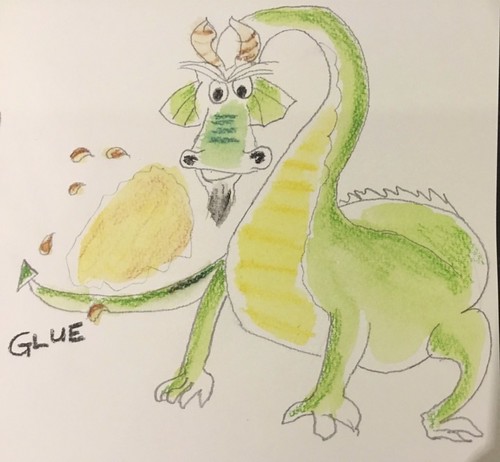 Then they ran to the spaceship and Belt Buckle said, “Everything’s OK, we’ve got the plans to get to the gold planet.”

They went to start the spaceship, but they discover they’ve lost the keys. 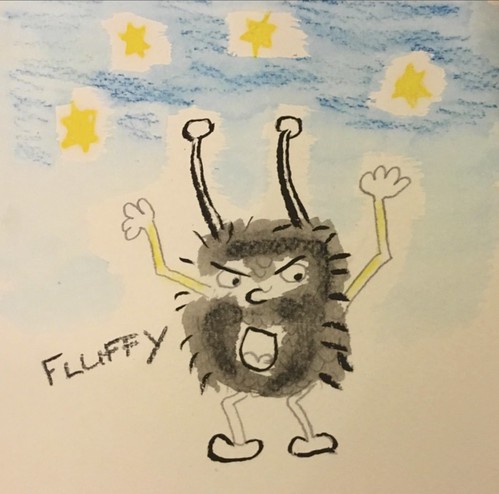 Belt Buckle said, “Ooops! I think I dropped them when we were running from the Space FBI.”

They retraced their steps and found Fluffy the scaly monster, dangling the keys in his arms.

“Looking for something, boys?” asked Fluffy…