The Secret of Collin and Manpool 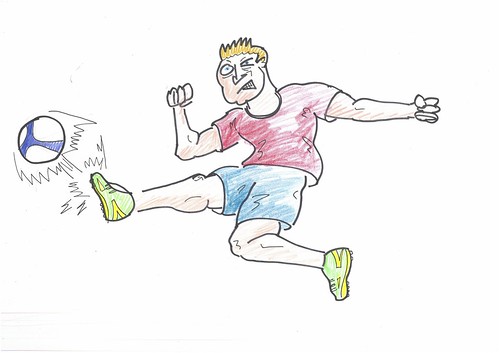 Once upon a time there was a man named Joe.

He wanted to play for Manpool, but he could not get on the team because he was too young.

His friend Collin was on the team because he was old enough and Joe was jealous, but also happy for Collin.

One day Collin texted Joe. “Joe I have something to tell you. If you beat enough teams and win enough matches in the upcoming tournament you will be allowed on the team Manpool.”

Joe felt energetic, excited, and determined. He started to train and eat really healthy so he would be ready for his first match. 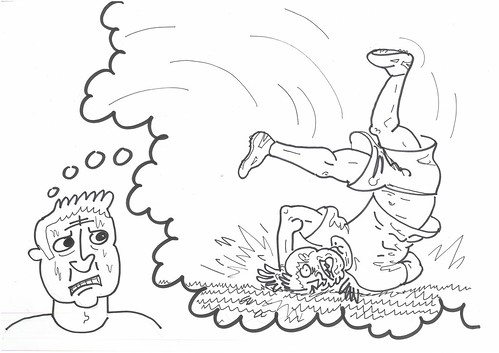 Before he started to train he wanted to celebrate with his friends and family.

They all had a big feast, but Joe had lettuce.

But his worst fear was getting injured in a match.

Then he would not be able to join his friend Collin on Manpool.