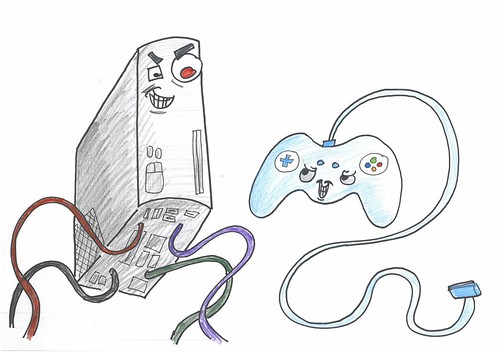 Once upon a time in America, there was an evil console named Gamey.

Gamey wanted to take over the world and control all other game consoles.

People think the world is a normal place but it’s not when you’re on your own, like Gamey.

The world is a big bad place.

Gamey lived in a living room in a human’s house. There was also a TV, other game consoles and Robo the remote controller. 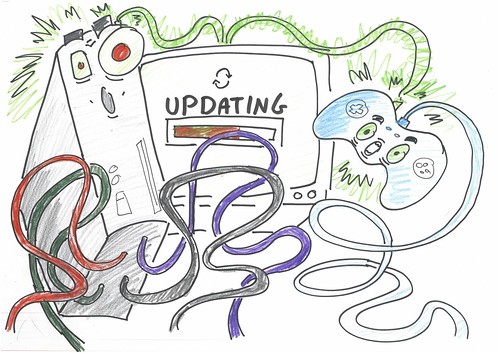 ​Robo and Gamey became best friends. They decided to team up and take over the world.

Robo and Gamey dreamed of taking over the world, but they kept failing.

Until one day they both got a software update that made them stronger, bigger and more intelligent...