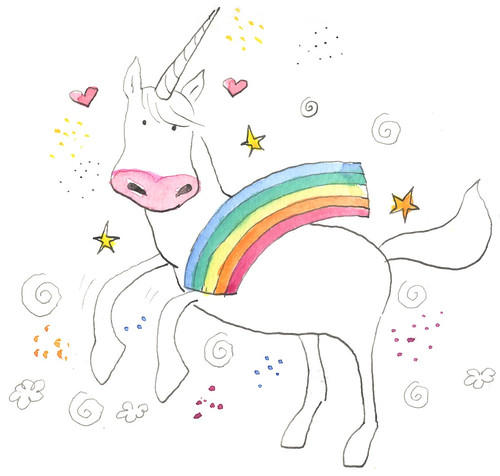 Miss Rainbow Glitter Sparkles was in her garden picking flowers. 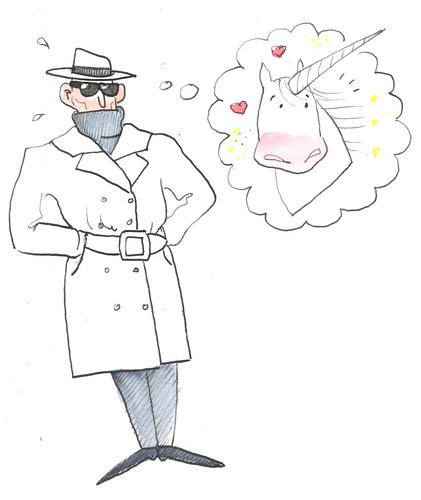 Jeff Senile, the spy, sent her a Snapchat on his spychat phone telling her: “Stay put.”

He knew something was going to happen.

“You need to leave the garden because the big pink puffy cat is coming to get you and capture you and take over the world,” Jeff replied.

Miss Sparkles didn’t believe Jeff the Spy and stayed in the garden.

“Well, it is April Fool’s Day, so it is a trick” she thought.

SUDDENLY she saw a big pink spaceship which landed in the garden and made a “WHOOOOSSSSH” noise.

It sucked Miss Sparkles up inside it. Then it took off to Jupiter.

Jeff Senile looked for Miss Sparkles when he got home and found only glittery jellybeans and flowers in the garden. 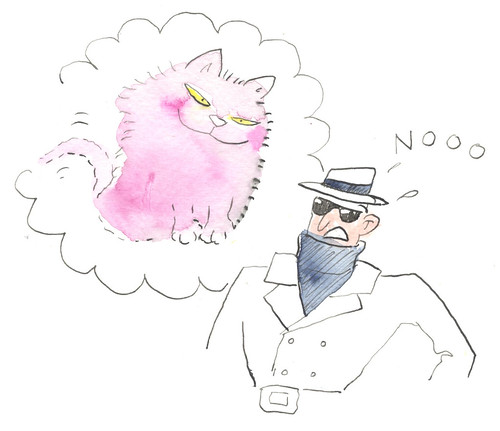 Her colourful hoofprints were on the lawn. 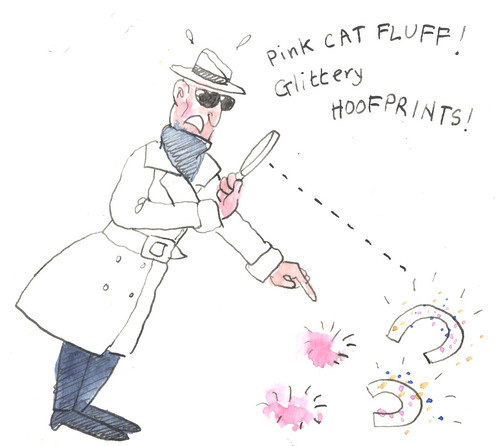 “Where has she gone?” Jeff asked.

Then he saw some pink cat fluff on the ground.

He knew it was Evil Eddie, the big pink puffy cat, who had taken Miss Rainbow Glitter Sparkles the unicorn.

Jeff said, “That evil cat! I need to save Miss Sparkles…..” 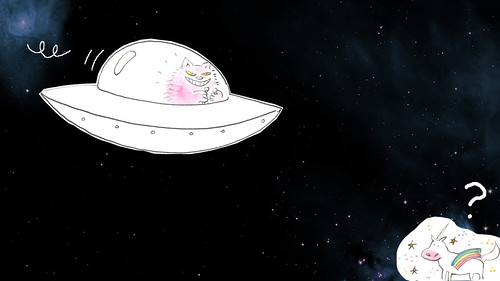