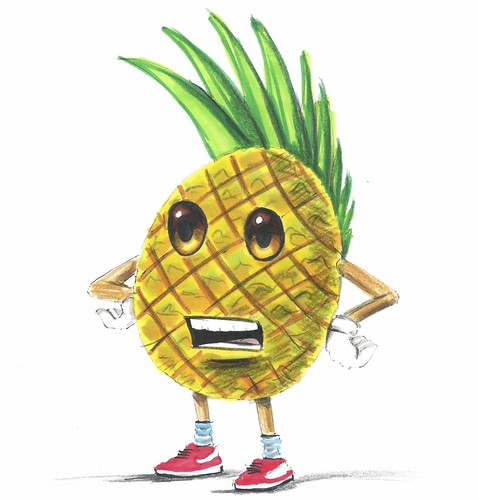 There was the land called Pineapple Land. Spikey the talking pineapple lived there. 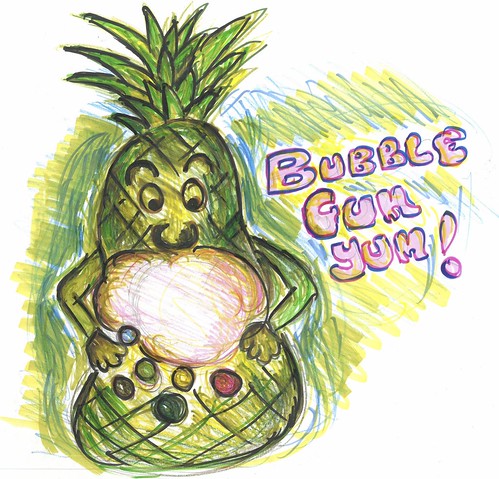 He had one best friend, called Ginney the guinea pig.

It was hard for Spikey and Ginney to visit each other because Pineapple Land and Guinea Pig Land were hours away from each other.

​Ginney had to go on a boat to get to Pineapple Land.

And then a tiger pushed Ginney off the boat.

It was a catastrophe!

He thought Ginney was in trouble because it was taking him a long time to get there. 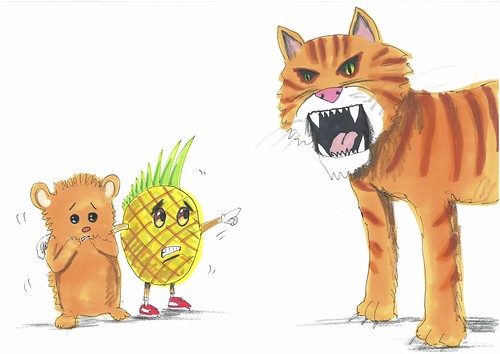 ​Spikey saw Ginney in the water and swam over to save him. 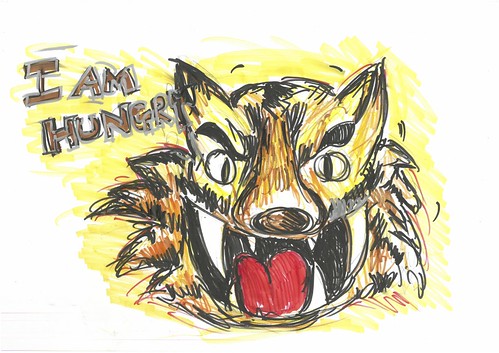 But he didn’t know that the tiger was following them!

“I’m coming to save you!” said Spikey.

There was a gumball floating in the sea.

​Spikey got distracted because it looked so yummy.

As Spikey got closer, he thought, “No, I must save my friend.”

Right then, the tiger was ready to eat Spikey and Ginney...