The Starch of a Great Battle 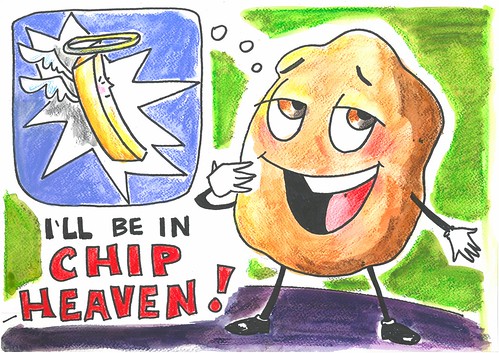 Spud Dixon the spud was walking on the farm and bumped into Phoebe the fridge.  Phoebe was panting. She said, “I’m going to be the greatest chip in the world!”

This is what encouraged Spud Dixon to become the greatest chip in the world.

He had to beat Carl the curly fry, his best friend, and Sweet Potato his girlfriend.

Carl had won the previous year and Spud felt jealous, so he asked Phoebe to be his coach and help him win the Almighty Ketchup. 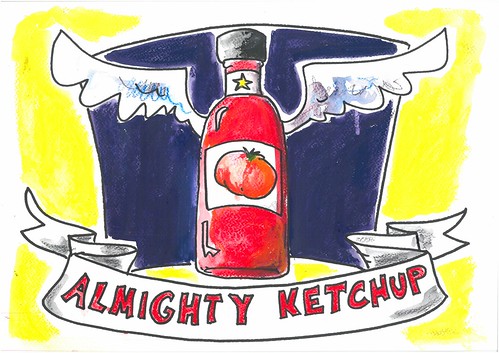 “Phoebe, you’re a fridge,”said Spud. “Please can you help me, because you have no hope.”

“What’s in it for me?” Phoebe replied.

Spud says “You can keep the ketchup.”

Phoebe told him, “I want to go to the fast food restaurant with you. If you win...”