Steve the Pizza and the Angry Toilet 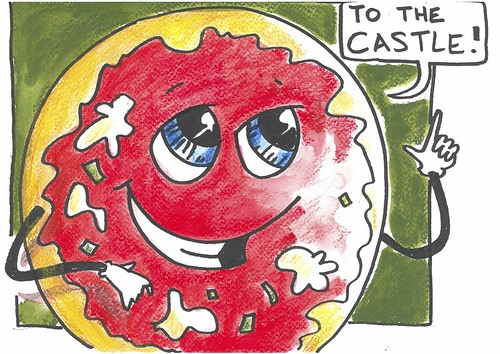 Steve the Pizza always wanted to go to Pepperoni Castle.

He had been at the castle before and the next day he wanted to go again.

However, Steve knew the castle was guarded by his greatest fear, The Toilet.

Steve worried he could be flushed away by The Toilet. So he didn’t want to go alone. 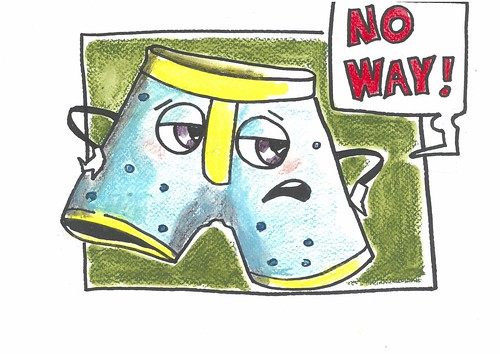 “Would you like to come to Pepperoni Castle with me?” asked Pizza Steve.

“No way! That place is guarded by an angry toilet!” shouted Rock the Underpants.

Pizza Steve was so sad that his best friend didn’t want to come that he started to cry. 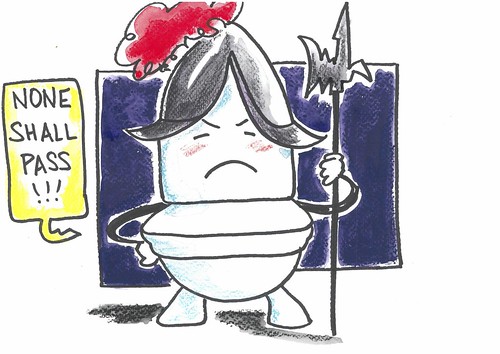 Rock felt bad for Steve. He said, “Okay, I’ll go with you but we’re not going to go near the angry toilet.”

They started to go towards the castle.  Steve knew a secret place to dig in under the castle.

But they accidentally bumped into the angry toilet because they took the wrong path...