Skip to main content
Home Stories The Story of Bouncey

The Story of Bouncey 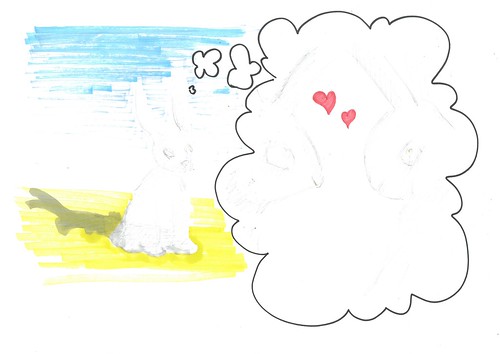 The invisible bunny, Bouncey, found an invisible chocolate bunny in the wilderness.

Bouncey just wanted to fit in with the other bunnies in the wilderness.

So Bouncey went to another bunny’s house - but the other bunnies couldn’t see him because he was invisible.

They thought he was a ghost.

Bouncey was walking on his own when then he bumped into something strange. 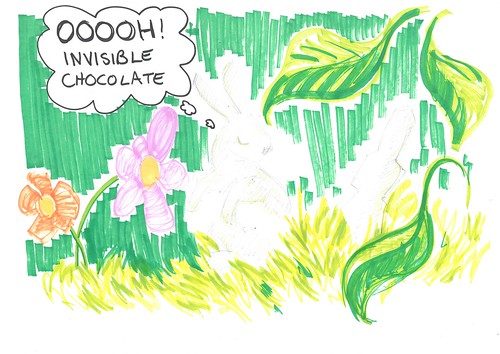 It was another invisible creature, a monkey called Bongo.

The two got lost because Bongo kept forgetting that she was invisible and couldn’t point out directions. 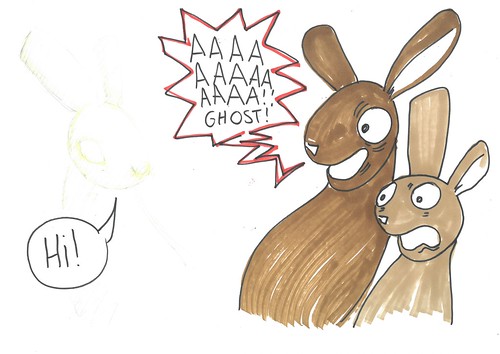 They each had magical charms that they could use to find each other and other magical creatures.