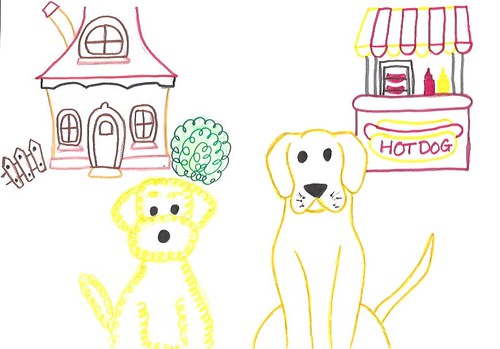 It was a normal day on Marlborough Road when Toffee the Golden Poodle was running with his best friend, Buddy the Golden Retriever.

They were running so fast that they didn’t notice all the people on the street.

Suddenly, Toffee bumped into a friendly girl named Hailey. Hailey noticed that they were street dogs, for they didn’t have any identification on them.

So, she took them home and asked her parents if they could keep them. 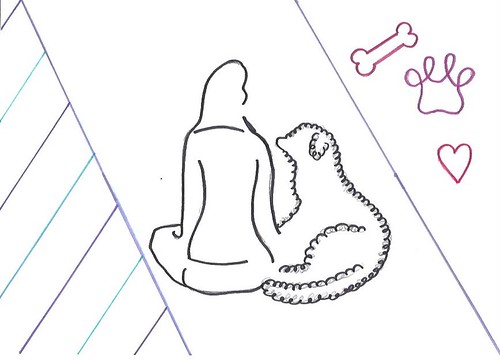 Finally, Toffee’s greatest wish of having a home came true. They all went back to Hailey’s house.

“I don’t really want a home,” replied Buddy. “I want to be free.

I want to be on the streets, where we can do what we want and steal hotdogs, and not have to eat packaged kibble! We won’t have to follow any rules!”

“But you won’t have to run away from the dog catchers if you have a home,” Toffee said. 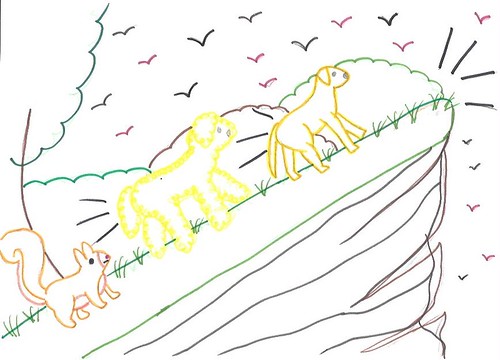 Toffee was upset because his best friend didn’t want the same thing he waited for his whole life.

Just before Buddy left, Hailey turned into a squirrel and began chasing them.

They screamed and ran away from Hailey the Squirrel but didn’t realise that they had reached the edge of a cliff...