Supergoose: The Tale of Two Friends 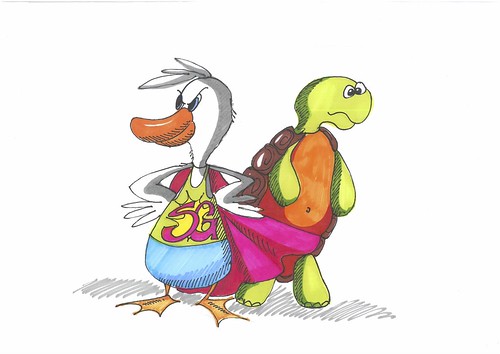 Once upon a goose, there was a Supergoose. He lived in Birmingham and he liked yorkshire puddings.

Supergoose was an orphan. His best friend was Tim the Turtle and Tim was red.

Not only could Supergoose fly, he could shoot boiled eggs, but only on Fridays.

The reason Tim the Turtle was red was because he’d been bitten by a snake called Sally. Sally the Snake was their arch-nemesis.

What Supergoose and Tim didn’t know was that Sally the Snake was being controlled by Jetpack Duck.

Sally the Snake was guarding the golden egg that had the medicine to cure Tim the Turtle.

The golden egg was on a bridge and Supergoose was deathly afraid of bridges. Supergoose knew he needed a sidekick to help him. 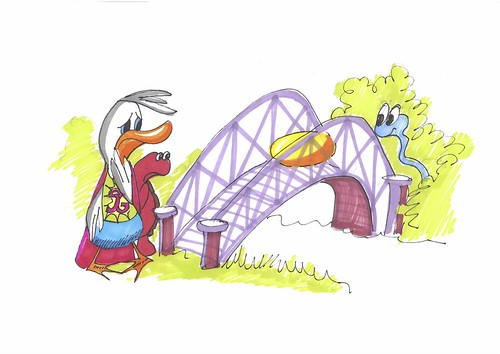 Supergoose went to McDonald’s for lunch. While he was there, he met Percy the Pigeon.

“Hello,” said Percy, “Do you need a sidekick, cause I need to get paid!”

“Will you help me conquer my fear?” asked Supergoose.