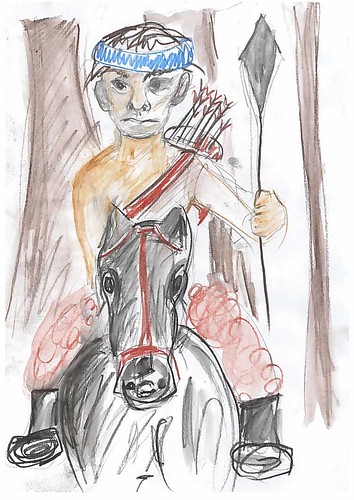 I ‘ve been here for almost seven years and this is where I feel most at home.

When I was five years old I lost my parents in a house fire.

Then I wondered off into the forest and met a wolf called LaLa and he brought me to his wolf-pack.

They took me in as their own.

My name is William and I was raised by a pack of wolves. 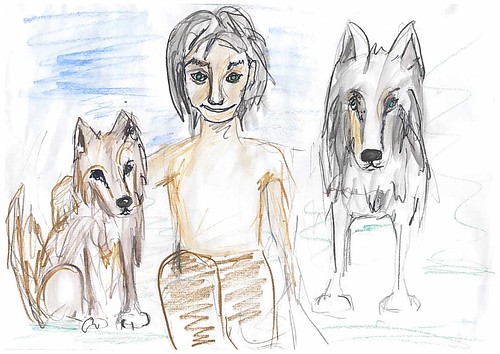 That is the first part of my story, now I will tell you the rest.

On a cool winter’s morning I was hunting with my pack.

Here we are, seven years later, me and LaLa hunting with our family.

This is my first time. We are out in the forest but there is nothing to find.

Away we all ran to the other side. There was still nothing there.

Then I saw a boy walking along the road at the edge of the forest.

I recognized him. I was nervous. I hadn’t seen humans in so long. 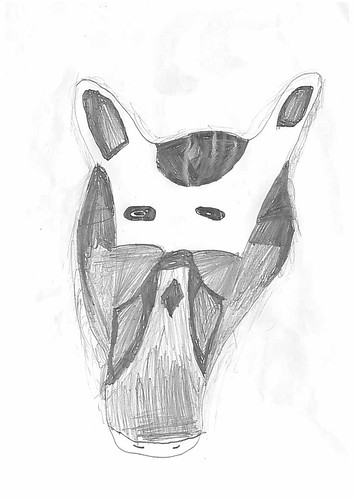 So I hid behind the bushes. But the boy spotted me and called my name.

“I know who that boy is” I said to LaLa.

“He was there when my parents died.”