Skip to main content
Home Stories The Tale of the Tea

The Tale of the Tea 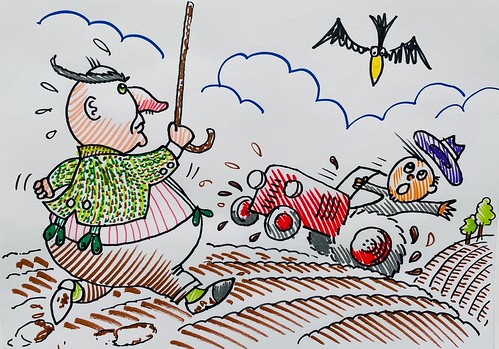 William was an old posh man from Britain. In an old cabin, he was enjoying a cup of tea.

It was a cabin on one of his land because he owns a lot of land. William was in a bad mood.

The big pot of water was hanging idle over the fire. He used his last tea bag the night before and in the morning he had no tea.

Luckily, his best friend, Johnny the farmer, brought him a tea bag!

But, the tea bag Johnny gave him, only lasted one cup of tea. So, they had to go to the shop but they were sold out of tea!

“Someone just bought all the tea,” the cashier informed them.

William and Johnny were upset. They went to find the person who lived in the house on the hill. 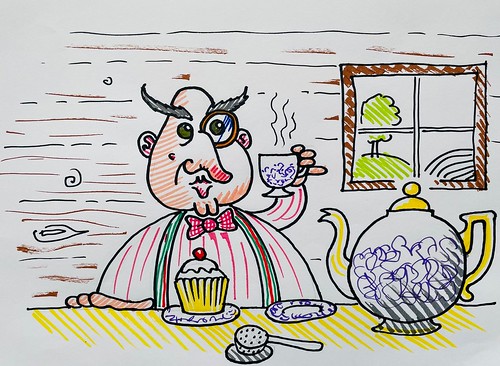 Johnny got his John Deere 6920 tractor stuck in the mud on the way up the hill.

“I’m stuck in the mud again, just like the battles in World War II,” shouted William.

Suddenly, the tractor started slowly rolling down the hill with one of them in it.

“The brake callipers are worn!” Johnny was stuck in the tractor.

William tries to run after him but he hurt his back.

Johnny’s shoe lace got caught in the tractor...