The Terrible Life of Erick the Alien 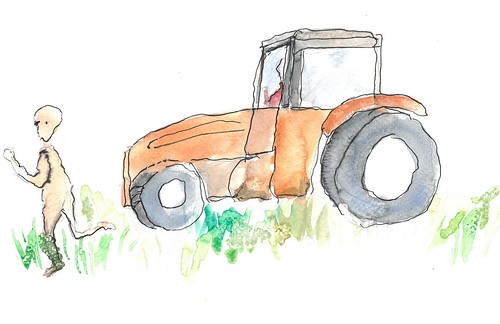 Welcome to this story about an alien and his terrible life.

The alien’s name was Erick and he went down to Earth to steal a cow in the 1970s.

There, he met a farmer named Donal and they became best friends.

The two friends were always joking around. Donal would chase Erick around on his tractor.

Erick lived with Donal who lived next door to Jane, an enemy farmer. 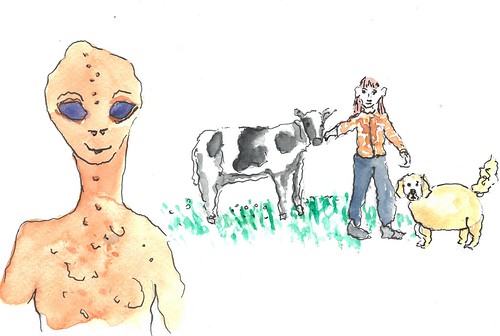 Erick wanted to meet Nosy Tim because he was the best triangle in the world.

The only problem was that Erick had a fear of Jane the farmer - because of her egg dog.

One morning at the milking station, Erick and Donal were having a chat.

“Hey, do you want to go and get some eggs after this?” asked Donal. 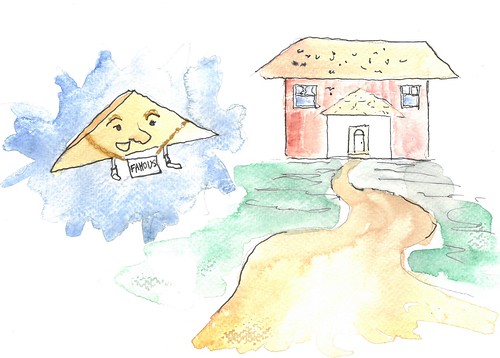 He was shocked and popped out new legs and arms.

Just then, a door slammed open and Jane appeared with her egg dog...