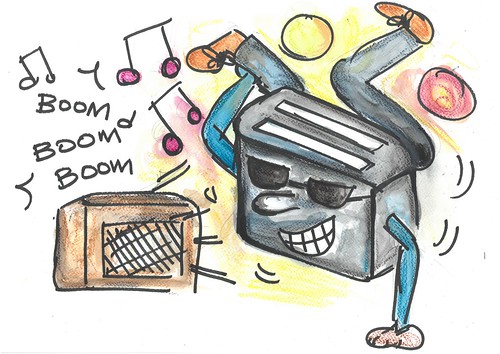 Once there was a man named Joey.

He had a best friend called Johnny the toaster.

Joey had previously lost his own toaster in a fire and now he was homeless.

Johnny the toaster was thrown away in the dump.

The place Johnny was thrown away from was a dance school.

When there was dance class in the school, Johnny would look out through the cracks in the bin and wish he was in the dance class. 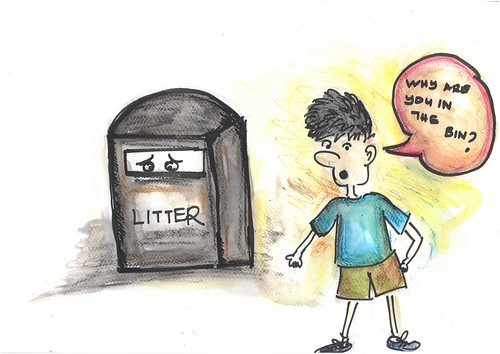 Joey came to the dance school.

When he was leaving he saw Johnny the toaster in the bin.

“Why are you in the bin?” questioned Joey...