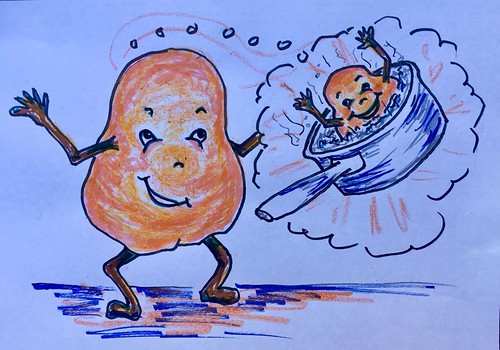 Trevor the Annoying Spud got kidnapped by an Oompa-Loompa. The Oompa-Loompa wanted to turn him into a crisp.

His best friend, Le-mon the French Lemon, squirted some lemon juice in the Oompa-Loompa’s eyes and burned him.

Then, the Oompa-Loompa said, “Don’t hurt me! I’ll tell you where my boss is!”

His boss was Zombie Barack Obama. 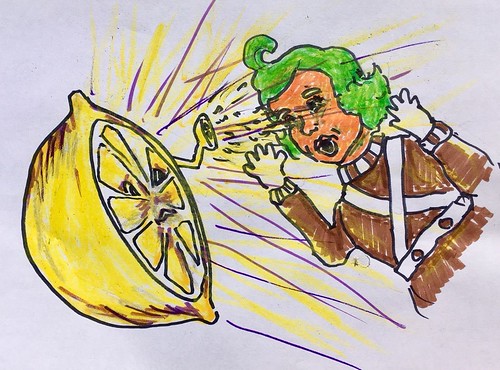 Le-mon went up to Trevor and told him that he’s in the CIA.

Zombie Barack Obama escaped to the Antarctic and the Oompa-Loompa army tried to find him...