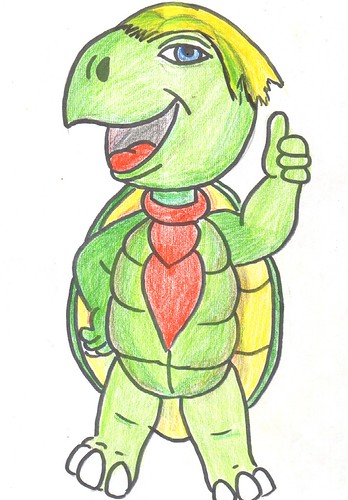 Doris Bonson, the Turtle was tired of his next door neighbour Christopher the Sea Pickle.

“Why do you want to Texit from Atlantis?” Christopher queried in the House of Bubbles, Atlantis’s parliament at No. 10 Drowning Street.

Just then, Ronald Mump, Doris’s best friend, suggested “We should build a wall of coral and kelp between the Seven Seas!!” 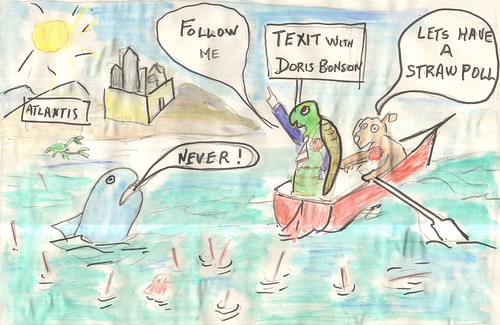 “Every time I turn on the tap I find bendy straws coming out.

I shouldn’t find those, I’m scared of bendy straws!  Also you keep on having late night parties.

So I’ve ordered 100 hydroflasks to throw at your house!”

Later that day after the heated argument in the House of Bubbles, Turtle May, the previous leader of Atlantis was chuckling to herself, it was she who had put the plastic bendy straws in the water all along!!…