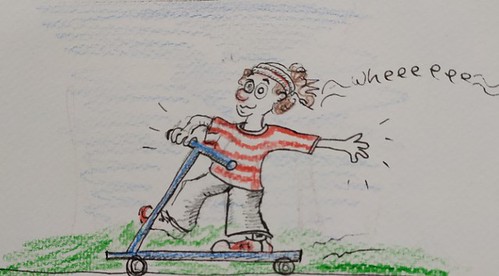 One day at the park, on a spooky, scary Saturday, Jack was out with his friend James the silly boy.

He was riding his scooter and fell on his head. James then called Jacks mom.

After a while, his mom got cranky. She told him off and confiscated his scooter.

Jack was devastated but his friend had an extra scooter. He then went riding with James without his mom’s permission. 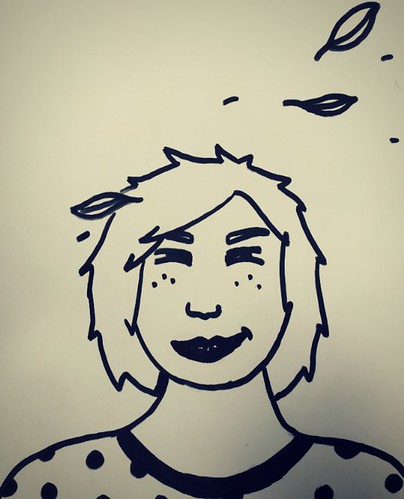 One of the neighbours posted a picture of the boys on the internet.

One of the people commented that Jack looked like a clown.

His mom was sick of his antics and left him be. She locked him out of the house.

He saw a clown across the road so he ran to James’ house to spend the night. During the night, Jack and James heard a knock on the window.

When they went to the window, they could see the clown...