The weird life of Harry porter 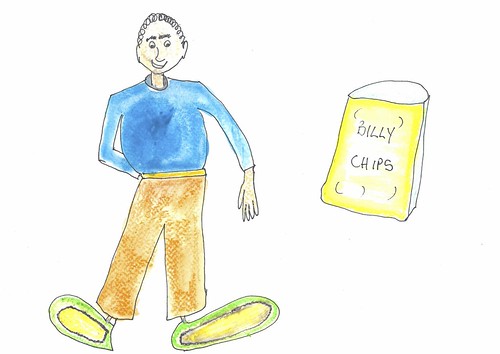 Harry Porter lived on a dairy farm close to the woods. One day, a possessed, purple cow with blue spots came into the barn.

Harry’s greatest fear was cows. It was very hard for him to live on a dairy farm.

Richard was an invincible bubble who had been created by a unicorn. Richard was a hypnotist and also Harry’s best friend. 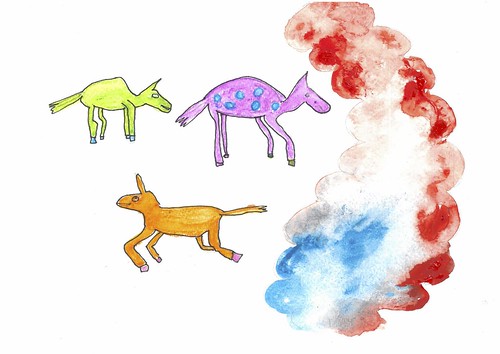 “This always happens,” said Richard. “I need to get some new friends.”

Billy, the packet of chips, came into the yard and yelled, “Harry, you’ve lost the remote. Again!”