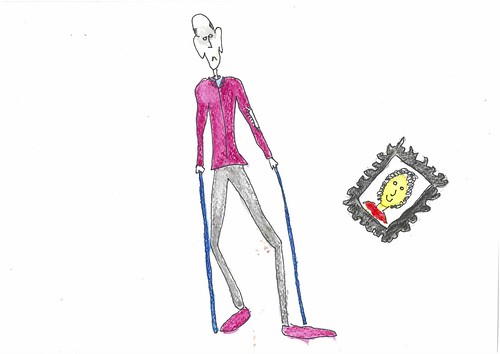 It was a dark, stormy night. Phillip was looking for Elephino. The house was shaking in the wind.

Overthrown by his illness, Phillip was stumbling towards the door.

The floorboards creaked as he approached the front door.

As he opened the door, a gust of wind flung it open and smashed the picture of his dead wife onto the ground.

It was a pity to say goodbye to the place he loved, but Phillip knew it was the only way.

He was walking out of his old life and entering into a new world.

A strange man appeared out of the bushes. He had a sinister grin on his face. 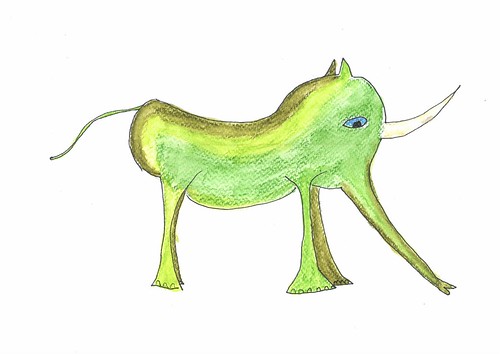 As the man got closer to him, Phillip realised he had seen his face before, forty years ago.

Suddenly, the porch light went out (Phillip hadn’t paid his electricity bill in a while).

As the strange man approached him menacingly, a woman and her son came out of the house next door to help Philip...