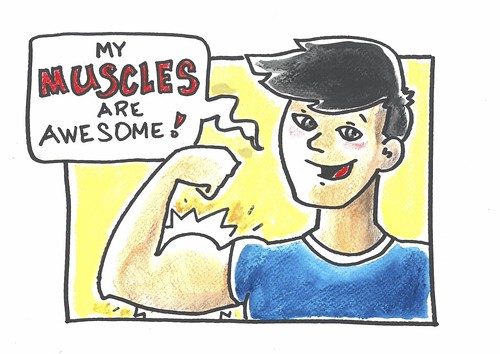 One Pancake Tuesday, Frank woke up to the sound of his alarm clock buzzing.

His adopted mam was making him pancakes downstairs.

Last night, Frank had a bad dream about how his real parents died.

What he didn’t know was today was going to be the day he found out he had superpowers, like his parents.

Little did he know, he would also soon find out how his real parents actually died.

When he was putting Nutella on his pancakes, the glass jar smashed in his hand.

He was surprised but didn’t think much of it. 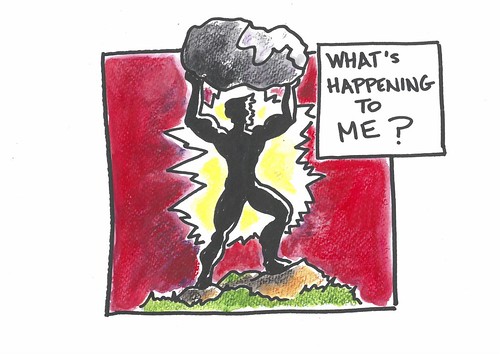 Frank was excited because he was going hiking today with his family.

Later that day, they were walking down a mountain when a boulder fell from a cliff.

Frank quickly turned around and stopped it and threw it down the mountain.

Afterwards, he was in such shock, he couldn’t move.

He looked at his hands and asked, “What’s happening to me?

First the Nutella jar, and now the boulder.

Could this be something to do with my real parents...?”