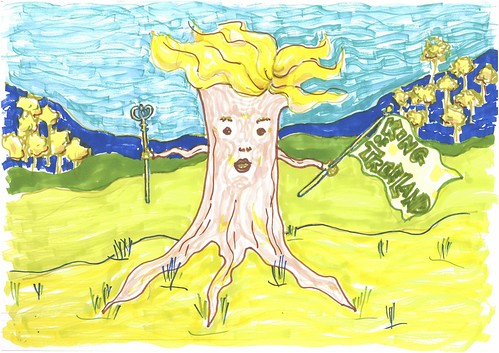 On the day Donald Trunk was getting crowned, as King of Treeland, he made a long long speech, and everyone fell asleep.

He was talking about making an army of automated toilets to defeat Simon Carrot.

His leaves fell off in embarrassment when he realised no one was listening.

Then he discovered that at least his best friend Moss the Boss was listening.

“Thank you”, Donald Trunk said to Moss the Boss.”At least I have you”. 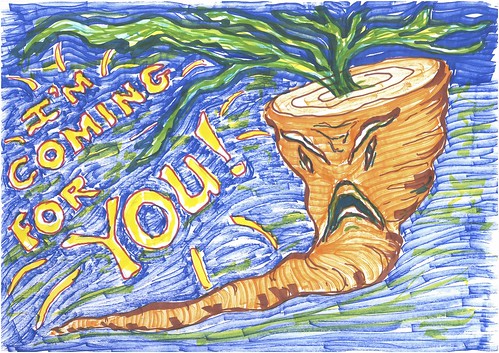 Moss the Boss’ pocket beeped and he took out his bone phone.

“You’re welcome,’ Moss the Boss said “but I think Simon Carrot has his own army of toilets”.

Little did they know, Simon Carrot was listening to the speech.

He send a firework message to Donald Trunk, saying, “I KNOW WHAT YOUR PLAN IS AND I”M COMING FOR YOU”...