Skip to main content
Home Stories The Wish of an Alien

The Wish of an Alien 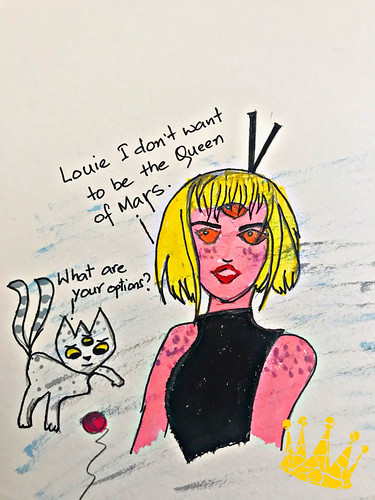 Lisa had never been to Earth and she was very nervous to go for the first time.

Lisa was an alien who came from Mars who had bright yellow hair and pink skin. She had never seen so many people on Mars so Earth scared her.

She had heard a lot about the things they had on Earth like the green grass and stuff.

This was another reason she really wanted to go.

Thankfully she had her best friend, Louie who was a three-legged white cat, to go with her.

One day she decided that she didn’t want to be the Queen of Mars.

She was heir to the throne. She had too much pressure from her dad and mum.

So she decided to come down to Earth with her best friend. 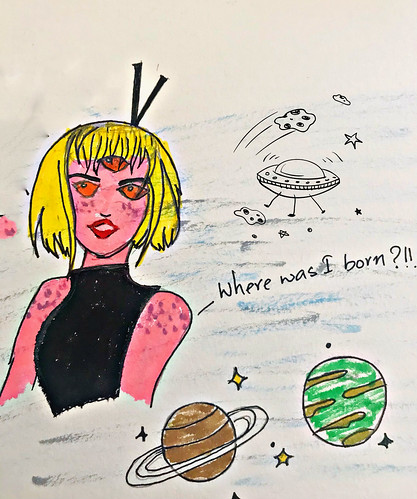 Her spaceship was silver and was very fragile.

Before she left, her mother told Lisa a secret that she kept from her, “I think it’s time to tell that you weren’t born on Mars.”

Lisa said, “What do you mean?”

“You were actually born on Saturn,” her mother said.

After her mother’s words, she went to her father to see if it was true. Her father told her she was born on Neptune.

Lisa was determined to find out where she was actually born...