Skip to main content
Home Stories The World of Craziness

The World of Craziness 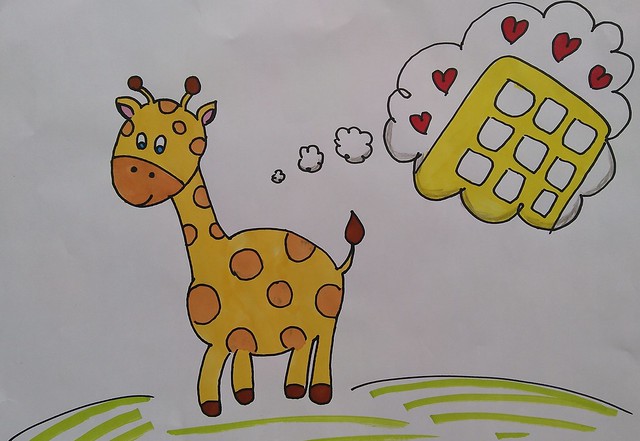 On a dark night Joe was walking around a city. Then Joe saw a chicken nugget on top of the Avenger Tower.

He passed through the Cemetery for Ironthings (CI). Joe sees a bird flying around hitting people.

The bird hit Joe the Giraffe. Henry the Hoover fell off the building and died.

The chicken nugget jumped off the building and landed on the bird.

Joe the Giraffe went into his house, the lights were flickering. A demi-gorgon popped out and went “RAAAAH!”.

Henry the undead Hoover came in and rescued Joe from the demi-gorgon. 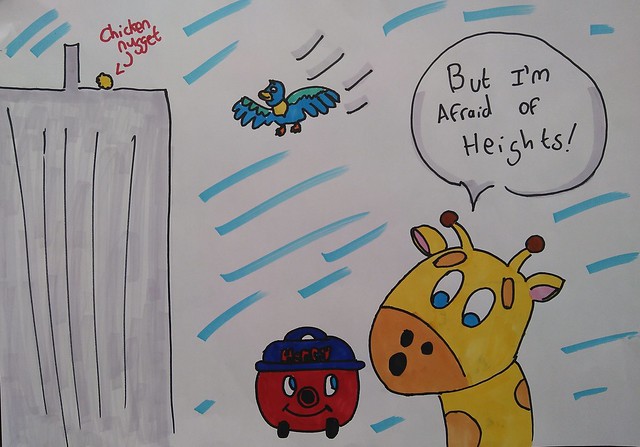 Derpy the Giraffe grew up on a farm, then walked to the city and became friends with Joe.

Henry the undead Hoover dabbed out of nowhere.

An army of chicken nuggets arrived and lots of demi-gorgons.

The nuggets fought the demi-gorgons...